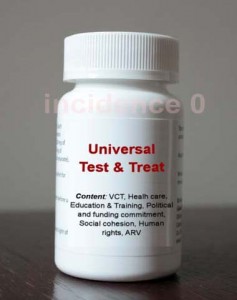 PrEP: for whom are these pills?
Tagged with: HIV epidemic, NPT, Prevention Revolution, Programming, Strategy, UTT