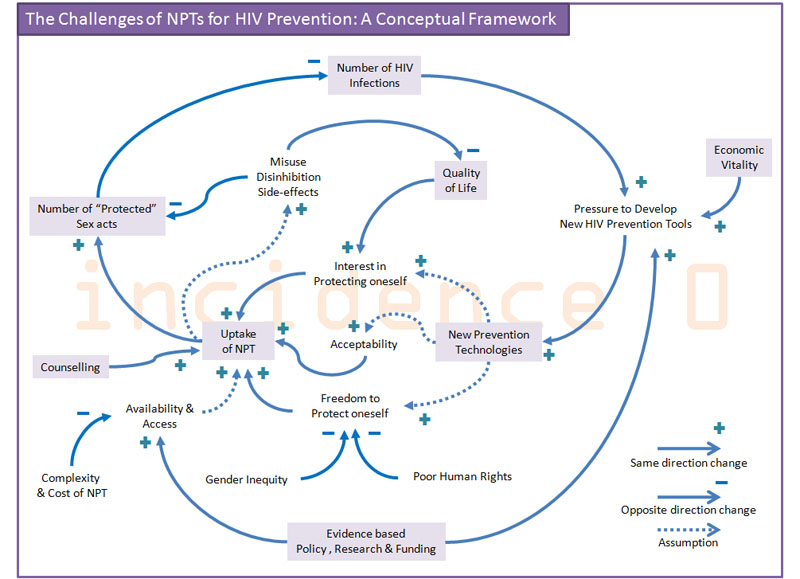 HPTN 052: One step closer to Universal Test and Treat
Prev
Next