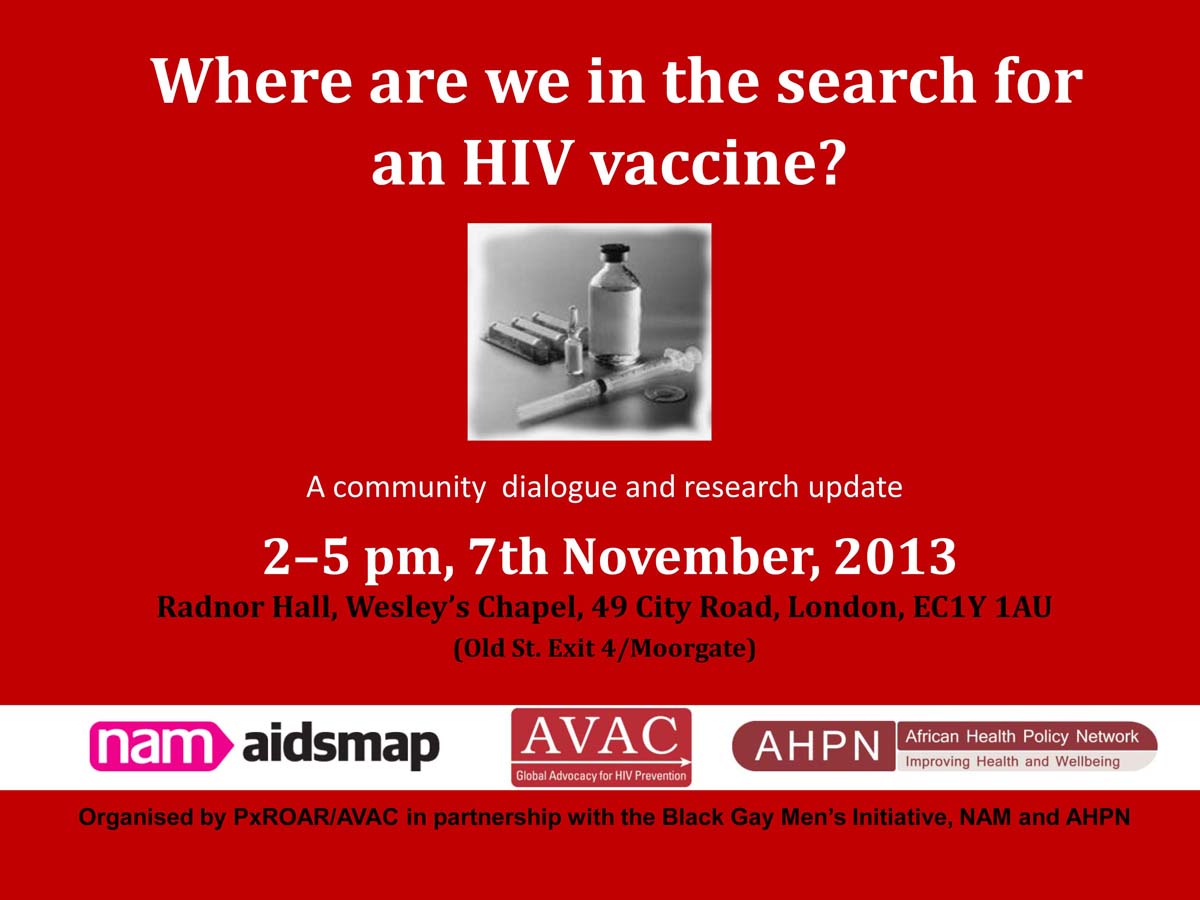 There is not a month without an announcement that we are one step closer to an HIV vaccine or HIV cure or of any other revolutionary approaches that will once and for all put an end to an epidemic that has claimed more than 30 million lives. One day it is the great promise of an HIV vaccine developed in Canada, the other it is the great promise of eradication from a trial conducted in monkeys. But more than 30 years into the epidemic and despite announcements made soon after the discovery of the virus that a vaccine would only take a few years to develop, there is still no such thing as an efficient preventive or therapeutic HIV vaccine.

And there is a good reason for this: It is not as easy or simple as overhyped media announcements make it looks like.

Key to advancement of science is not only what is done in the confines of research labs across the world but also to ensure that society at large understands the importance of the research, how it is done, why it is difficult to do, how long it takes, and crucially to get involved with it. This involvement should come both from researchers at all stages of their research and importantly when they design clinical studies in humans as part of Good Participatory Practice, but also from all of us members of society whether we are or not at risk, because HIV affects us all.

But how to get society involved when society does not know much about HIV research and may not see its immediate relevance with all these announcements of success that relativise the difficulty of the task and hide many failures? This is where advocacy-led initiatives can help reaching out to the public and the researchers by providing a space where science can be discussed in a format and language accessible to all.

And on this note please take note of the above forthcoming event organised by AVAC, AHPN, Aidsmap and in partnership with the Black Gay Men’s Initiative. Publicise it, tell your friends about, real ones and those on Social Media and even better, join us for a great afternoon where we will all learn from one another.

Five strategic orientations towards the end of HIV
Tagged with: Activism, Community, Prevention