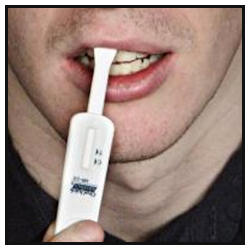 4 thoughts on “On the fence: HIV home testing”