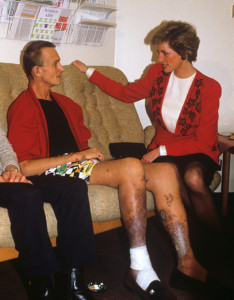 HIV: Testing ourselves out of the epidemic?
Tagged with: Journalism, Media, Social Media, society, Stigma